The two Davids. Still ploughing his own furrow, father David Smales has a 94th birthday party at the end of August. He has given up milking the cows and confines himself to a spot of gardening including giving Monty Don a few tips. 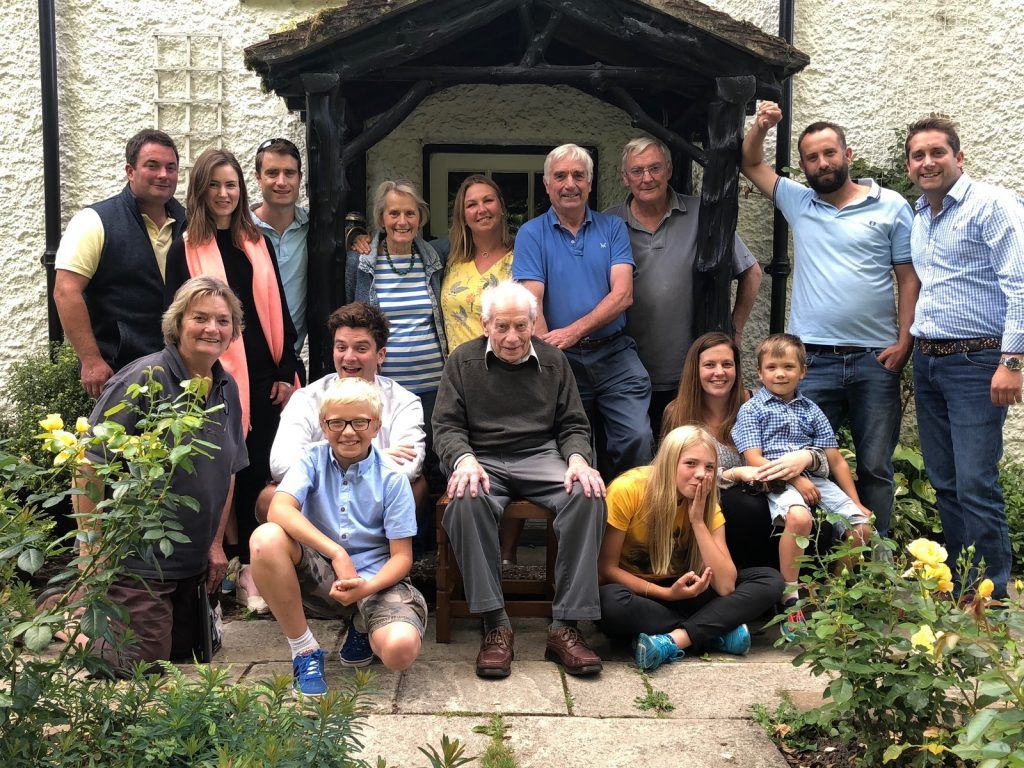 Still ploughing on David Attenborough at 92, who has for years been a household name with his wild life programmes, makes a wonderful series about the environment, called the Blue Planet.
Back on land, the High Street, within the space of a couple of years faces melt down, well known stores facing administration, John Lewis posting profit warnings, and store closures from M&S and the like. This is such a fast moving scenario it is a job to keep up. High street stores are coming under huge pressure from one another and then from the online offer from the likes of Amazon who seem to be able to supply anything, even food at the drop of a hat and this is just the beginning. We are being told that one in five pounds is now being spent on line, and in the last year this was up by a third on the last year! Add to this it appears that despite huge multi million pound sales, Amazon is paying little or no tax.
So we have a scenario where the High Street is paying no tax because it makes no profit, because Amazon and its contemporaries, who are stealing all the business, pay no tax because they are not UK based.

Where does Blue Planet fit you might ask? Delivering all these goods that have been bought on line, some of them being sent back because they don’t fit or the wrong colour, need an army of delivery vans driving around in ever decreasing circles delivering goods in millions of plastic bags and with untold amounts of packaging. It would be nice to think Blue Planet would make a difference, but probably not. If this online insanity continues there is a risk there will be, No High Street, No tax revenues, No environmental improvements.
Is this really what we all want?