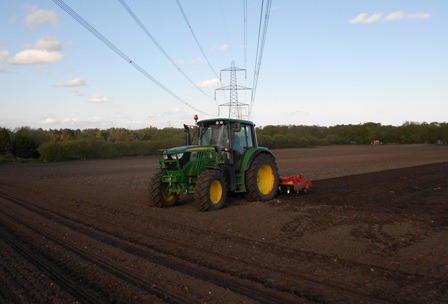 Sure sign of spring, is the sound of the Cuckoo, and this year it was April 20th. A letter to the Telegraph the other day indicated that the writer, had not heard a Cuckoo in recent times, and the end was nigh! Not true sir, plenty of Cuckoos down here, and plenty in politics as well , none more so than that cheery chappy Nigel F and Scotland’s Alex S, the biggest Cuckoos of the lot, the Cuckoo being well known, as a brood parasite. Nigel is a very strange combination, anti European, and his relations are German. Anti immigration, but clearly does not understand that the majority of the vegetables on his plate, that are grown in the Uk are, cut, picked and harvested by people who don’t live here and are not English. Ukip is nothing without Nigel, and our vegetables are nothing, without people to harvest them. The Uk unemployed, certainly have no intention of harvesting veg, so get real Nigel. 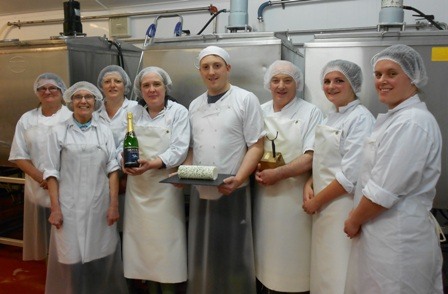 British Cheese Awards 2014 at the Bath and West.
As I always say, ‘You never know what is around the next corner’, as was the case for Rosary Goat after 20 years of making their cheese, they have won the British Championship with their fresh goats cheese with garlic. Great new venue at the Bath and West.
For us Lyburn Gold takes a Gold, Winchester a Silver and Stoney Cross a Bronze, with a Silver for the Smoked and Bronze for the Garlic.