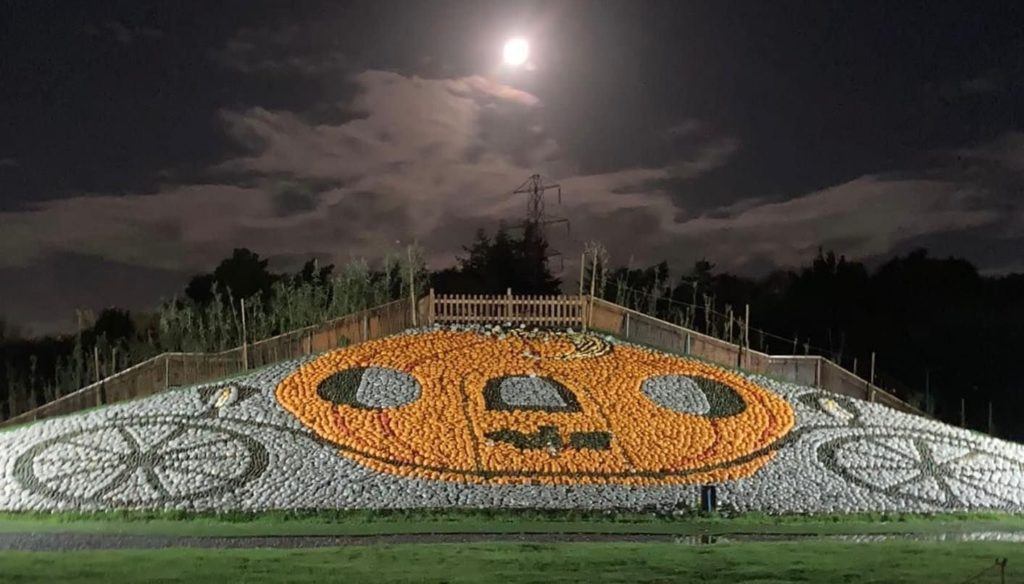 For those of you using Old Winchester in any numbers, unfortunately product is going tight. The reason being the dreaded covid, being an 18 months cheese this period relates to the period April-June 2020 when we had to cut production by 50%, it will recover, but just another life’s little complications.
So last month, I asked how empty the shelves had to be, before Priti Patel or even Boris caved in on the lorry driver’s fiasco. We have just found out, it was not empty shelves it was empty fuel tanks that was the catalyst for change and a derisory 3 months of visas, in the last few hours extended to the end of February, so may be 5 months.
Running our own lorry is generally keeping us out of trouble, provided we have fuel to put in it!
However, none of this bodes well for slaughter houses and vegetable packers, because it seems that Government policy is based on closing the stable door after the horse has bolted. With thousands and thousands of pigs on hold with nowhere to be slaughtered, with flowers and vegetables being left in the fields, and the Prime Minister’s comments at the start of the Party Conference, that industry leaders have to sort out their own problems, reflect his arrogance and ignorance. We are in for a rough ride if Ms Patel has anything to do with it. How long is it going to take for her to understand what the problems are.
50 years ago we had hundreds of slaughter houses, that is until the Supermarkets pitched up and closed most of the down.  Each town, even village, had its own slaughter house but they have all gone, with the exception of a few. Each slaughter house had its own local slaughter men and butchers, it was a bit like coal mining, you followed your father into the same trade and it was all very sustainable, stable and resilient.
Now the slaughter houses are all so big, because of supermarket policy, they need hundreds if not thousands of employees, and what Ms Patel completely fails to understand, is that not every child on leaving school has any great ambition to be a meat processor, stood at a table, chopping the legs of a chicken for the rest of their life, or ever a runner bean picker.
Ms Patel needs to spend a week with us cutting courgettes, and then a week on a meat packing line, because at the moment we are all going nowhere, and our British food supplies being sacrificed on the Brexit pyre, ably assisted by Covid 19, this is a complete shambles, be it veg, meat or lorry drivers, this is the end of ‘Just in time’ food!