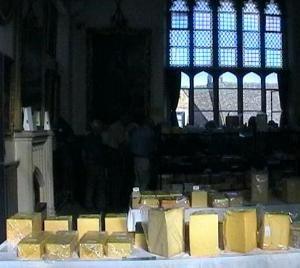 There has been a revolution in the British cheese industry in the last 15 years, old recipes revived, new ones created and rarebreeds re-established. To highlight this extraordinary diversity, and the superb quality of British cheeses, the British Cheese Awards were established in 1994. This year for the second occasion, they have been held at Stow, in the heart of the Cotswolds.

Having only made cheese for some 12 months, it was with some trepidation that we entered 3 of our cheeses. Our rewards for nearly 2 years hard work by all, was:

To say that this level of success was unexpected is an understatement, however it does confirm the large success that these cheeses have found at Farmers markets and locally. 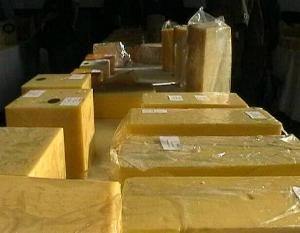