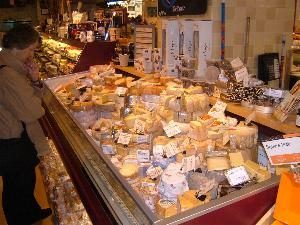 Bad news. It is with great sadness that we learn of the demise of the Denhay cheese business. In their words, they have had to withdraw from the market because their customer base were not prepared to pay what it was actually costing to produce the cheese they made. While the big supermarkets sit on a very fat and healthy 45% gross margin, those that produce the cheese are expected to work for nothing.

Nothing changes in the supermarket world, there is little point in the smaller producer trying to progress beyond the artisan market, as the market is principally dominated by four big players who flatly refuse to pay the going rate, and the net result is that Britain’s food industry is stuck in a corporate rut, with no where to go. If Denhay cant make a go of it, what chance is there for the rest of us!