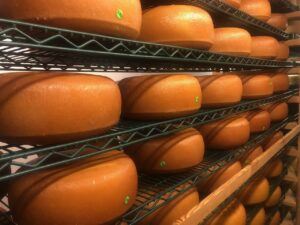 Its November, and Glasgow has been the venue for Cop 26 and most of the world, or so we are told. There have been all sorts of decisions taken and our cows are not that happy that they are taking a lot of the blame for climate change with the methane that they produce. However, the cows wish to point out, that in the 1950’s there were around 10 million cattle in the UK, and very roughly there are a similar number now, but they are now twice as productive.
The cows would also like to point out that in the 1950s there were around 3-4 million cars on the road and now there are over 30 million, so where do we think the problem lays?
They would also like to point out that in the the 1950’s their milk was processed and sold in the local community, incurring very few food miles, in contrast to supermarket milk that is shipped endless miles around the country side, clogging the roads for the financial gain of corporate entities.
Don’t get me wrong, our cows are prepared to do their bit, they will be close to net zero by 2030, but we need to see much shorter supply chains, less cars, lorries and Amazon vans on the road.
Don’t knock our cows!!!
Stoney Cross is the star of the show this month with a Gold at the World Cheese Awards in Spain.