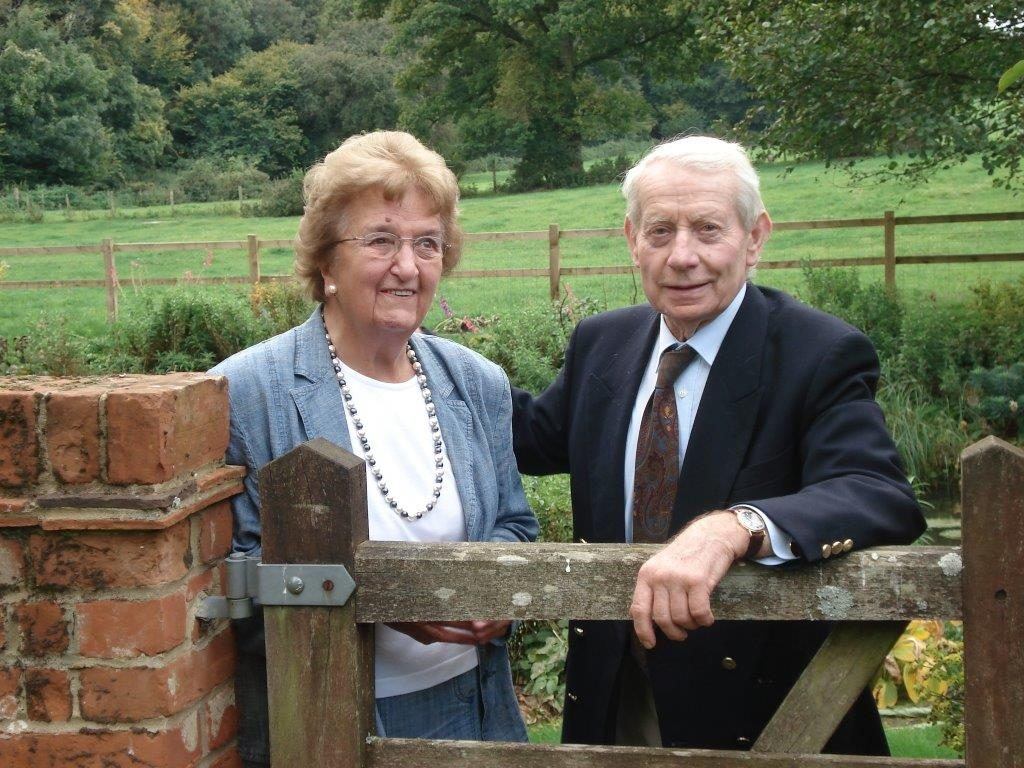 A sad month for the Smales family, as father passed away unexpectedly snoozing in his chair. A shock for us all as he had been in good form, but at 94 years of age he had had a good innings and enjoyed a wonderful last summer with us all.From an early age father had decided he was going to be a farmer starting with a goat called Sally. At the time he lived in Teddington, London and went school there, and believe it or not there was a herd of 40 Shorthorns just down the road. Milk had been fathers life, along with the family, the garden and the dog. He attended Plumpton Agricultural College after 3 years of war and went to Highclere in 1947 for four years. He and mother came to Little Buckholt Farm, Hampshire in 1953, starting with 3 Guernsey cows, and at one stage built the herd to 300. Father retired from milking cows in 1987, but continued to rear the youngstock for Lyburn Farm for another ten years. In retirement he and mother, who passed away three years ago, tended a wonderful garden, full of hostas and ferns and enjoyed by family and friends and latterly his dog.
Father had started with horses, and lived to see tractors driven by satellites.
He had milked cows by hand, and watched cows milked by robots.
What an amazing period in British Agriculture they had both lived in.