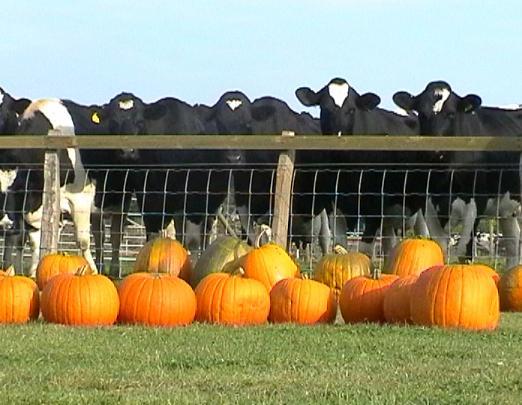 Just checking out the pumpkin

As the whole Brexit issue slowly unravels, it is interesting to listen to the politicians clutch at straws, to try and justify their arguments and positions taken. Michael Gove has said, that the change in the way subsides and the Single Farm Payment are paid, food prices are likely to be reduced by 10%. Jacob Rees-Mogg last week was trying to keep his ship on course by suggesting that he could see a reduction in food prices of around 10% when we leave the EU. Then of course there is Sainsburys telling every one that as a result of their takeover of ASDA, they expect to cut prices by 10% as well, so if we add politicians and supermarkets together, we might even see prices cut by 20%!! The reality of course is that there is absolutely no slack in British agriculture for this to happen. Presumably Rees Mogg and his mates have got their eye some sub standard, out of specification raw materials that at the moment wont meet EU standards, but once they have dumped the EU this wont be an issue.
I do find this offensive, that cheep food is offered as the ‘carrot’ to try and convince the people of Britain that all will be well. Given the price of fuel had gone UP 20% in recent months, why are we not offered cheep fuel, or even beer, it’s easy, just reduce the duty by 10%.
For us cheese sales have been very strong this year, but probably by default. English cheese looks good value, mainly because of the value of the pound having fallen making imported cheese look expensive, and exports easier. For us we have now settled in at about 1.5 tonnes a week which is about our limit with the present infrastructure we have, and no plans to re build. Where we will all be, in a years time is anyones guess, I still think we are headed for a General Election before March.

Pumpkin are all ready orange and starting to sell, we just need a couple of dry and frost free weeks to get them safely away, quality looks good at the moment. With no frost so far there are still beans and courgette, what a lovely September.